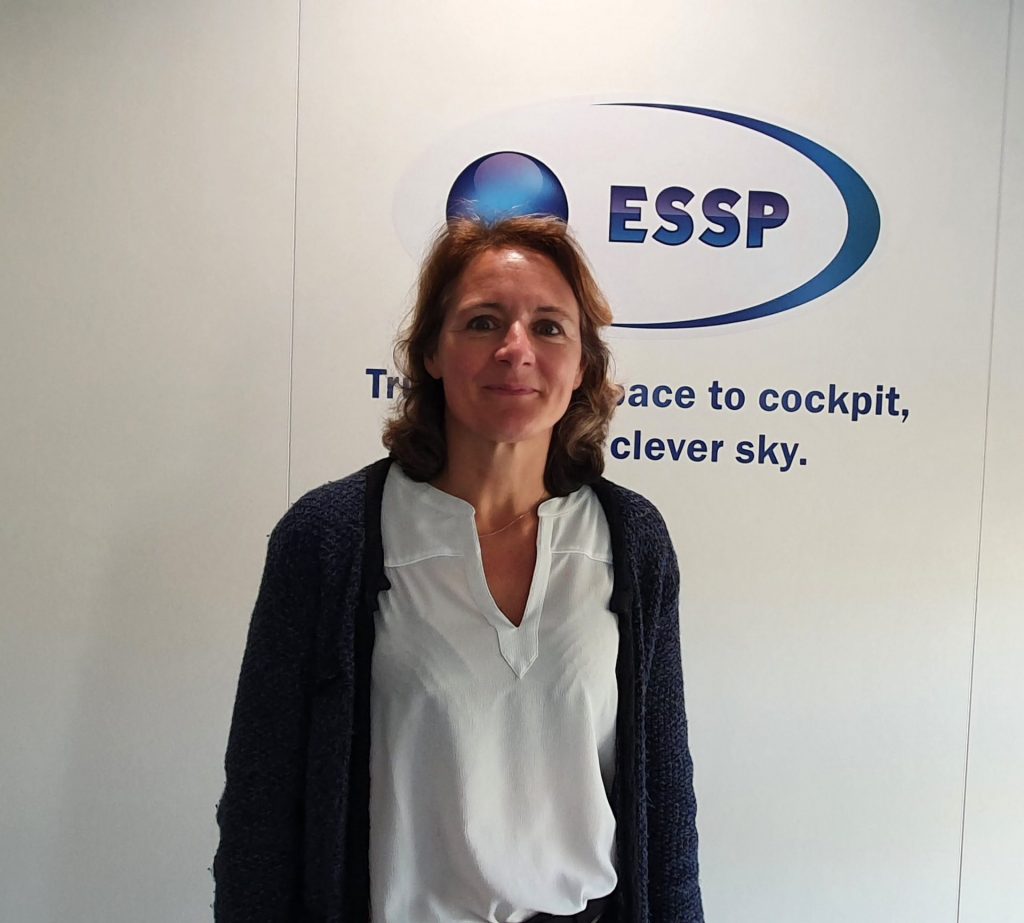 An experienced business leader, Charlotte Neyret succeeds Thierry Racaud as CEO of ESSP and has officially assumed responsibilities as of 4 October. After 7 successful years, Mr. Racaud leaves ESSP with a solid track record of progress and achievement. He led ESSP since the company was selected as the EGNOS service provider of the contract with GSA (currently EUSPA) that began in January 2014.

Mrs. Neyret is joining ESSP with 24 years of experience in the Aerospace sector in different positions, mainly within Thales Alenia Space. She started as an Engineer, managing satellites operations and rapidly had various responsibilities in Sales, Marketing and Business Development in the Space sector for ATM, in Navigation and in Telecom domains.

At Thales Alenia Space, she managed space-based Navigation Programmes and then, as new Business Initiatives and European footprint development Director within the Strategy, she established national and international partnerships and was involved in various innovation projects and in the digital transformation of the company.

Philippe Chappuis, Chair of ESSP’s Board of Directors said:

“I am very pleased to announce Charlotte Neyret appointment as ESSP’s new Chief Executive Officer. Charlotte has extensive experience and knowledge of the sector and will bring a strong commercial background to ESSP. The Board is confident she has the skills and attributes to ensure ESSP continues to provide a first-class service to its customers, and to be a leading player in broadening and expanding EGNOS use.”

Mrs. Neyret was appointed ESSP CEO in September of this year by the ESSP Board of Directors, after a comprehensive assessment of a number of international candidates.