Space Y (former Galileo Services) is the leading international industry association focused on the downstream (i.e. user applications and equipment) side of the European Space Programme. 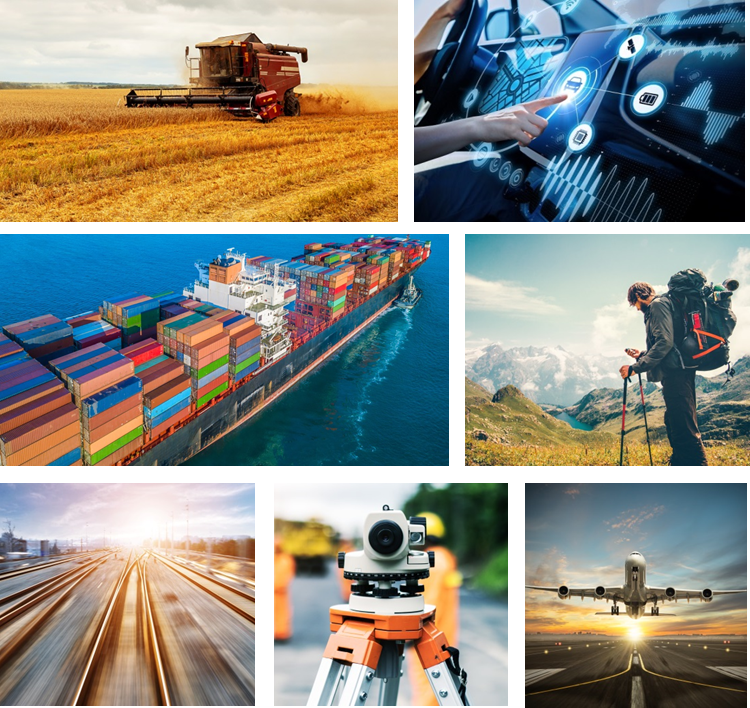 Comprising the key space downstream industry players in Europe, Space Y mission is to create value for Europe through the development of applications and the growth of the European space downstream sector.

An important role of the association is to stress the crucial message that the huge investments in space infrastructure must be based on real user needs, and on the tangible socio-economic benefits it will generate: this is whY Europe invests in Space, and the fundamental focus of Space Y.

For almost 20 years, Space Y has worked in close collaboration with the key European decision makers: the European Commission, the European Parliament, the Council of the EU as well as agencies, such as the European Union Agency for the Space Programme (EUSPA), the European Space Agency (ESA) and national space agencies and institutions providing a unified voice on issues of importance to the industrial sector.

Space Y is a membership organisation, which consists of the major Space downstream industry players in Europe. The association provides its Members with an unrivalled platform for partnership and information exchange as well as wide representation vis-à-vis EU and national institutions. Space Y membership is open to any companies or organisations with an interest in the development of the Space downstream segment.